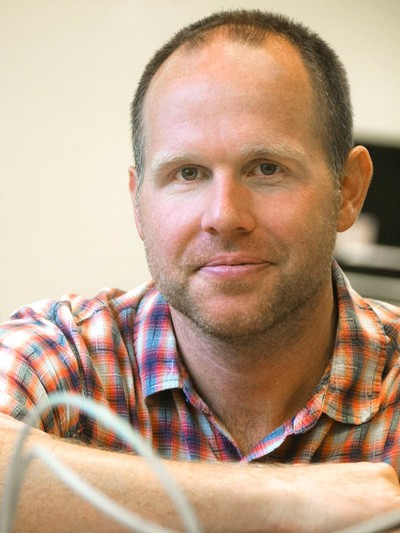 Ashley Griffith's research focuses on structural geology and geomechanics, with an emphasis on the behavior of fractures in the earth's crust. The importance (both academic and practical) of fractures in the earth's crust cannot be overstated.  Among other things, fractures in rock dominate subsurface fluid flow, control earthquake hazards, and exert a huge influence on ground control problems in mining and civil engineering applications.  Ashley has worked as an Assistant Professor of Geology and Environmental Science at The University of Akron from 2010 through 2012 and the University of Texas Arlington until 2017. Prior to that, he served as an NSF postdoctoral scholar studying Earthquake Mechanics at Istituto Nazionale di Geofisica e Vulcanologia in Rome from 2008-09. He earned a Ph.D. in Geological and Environmental Science from Stanford University in 2008, an M.S. in Geosciences from the University of Massachusetts in 2003 and a B.S. in Geology from the College of William and Mary in 1999.