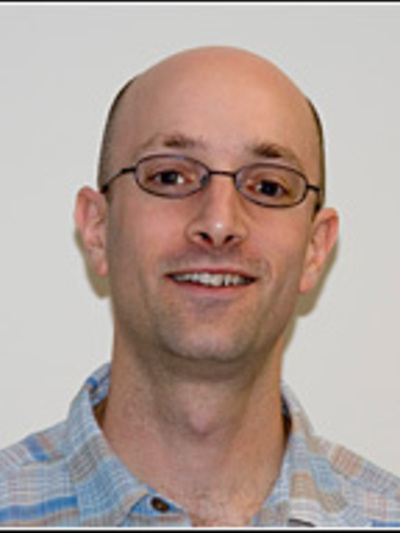 Matthew Saltzman’s research group is focused on the role of the carbon cycle in climate change and biotic events during the past half billion years of Earth history.  Ongoing investigations include the Late Ordovician glaciation in North America, and the Permian-Triassic mass extinction event in Antarctica and the Great Basin.  Emphasis is on analysis of stable carbon isotope ratios in sedimentary rocks (carbonates and organic matter), and strontium and neodymium isotopes in carbonate rocks to determine rates of organic matter burial and chemical weathering of the continents.