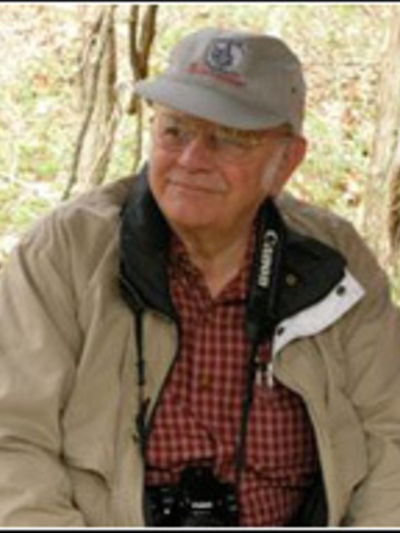 Although he is formally retired, he greatly enjoys doing research and writing in his Orton Hall Office on a daily basis. Currently, he is involved in several topically and geographically wide-ranging projects in which he is cooperating with leading geoscientists round the world. Active projects include: (1) Ordovician-Silurian d13C chemostratigraphy in Baltoscandia, China, Malaysia, Thailand, Argentina, and North America; (2) Conodont and graptolite biostratigraphy in North America, China, and Baltoscandia; (3) Use of 18O in conodont apatite as a paleothermometer for Ordovician seawater temperatures in North America and Baltoscandia; (4) Significance and chemical composition of Lower Paleozoic K-bentonites; (5) Middle and Upper Ordovician biodiversity dynamics in Baltoscandia; and (6) Aspects of the significance of the occurrence of fossil meteorites in the Ordovician of Baltoscandia and China. Among the most important awards that he has received are a Fulbright Scholarship; Honorary Doctorate at Lund University, Sweden; the Hadding Prize (Swedish Geology Award); the Raymond C. Moore Medal from the SEPM (US award in stratigraphy-paleontology); the Gold Medal of the Faculty of Sciences, Charles University, Prague, Czech Republic; and the Pander Gold Medal (international award in conodont research). Also, he received the Graduate Students Distinguished Teaching Award three times.The results of his research have been presented in close to 500 publications.