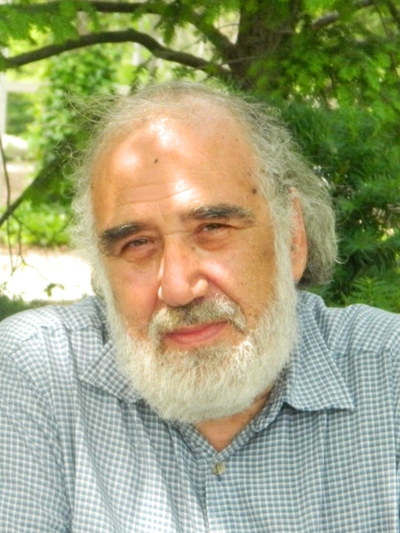 Mike Barton and his students study the generation, movement and evolution of magma within the Earth using techniques from petrology, thermodynamics, geochemistry and geophysics. The ultimate goal is to better understand processes that occur in, and that lead to differentiation of, the crust and mantle. Intrusive and extrusive igneous rocks formed from magmas erupted in diverse plate tectonic environments (convergent margin, continental intra-plate, mid-ocean ridge) have been studied as part of this research. Current projects include: Volcanism in Iceland and along the mid-ocean ridge system, emphasizing pressures of crystallization, eruption mechanisms, magma degassing, formation and structure of the crust, and tests of the mantle plume hypothesis; Distribution of elements between minerals and melt to provide more accurate models for magma genesis and magma evolution; Development of methods to determine magma redox state and the relationship between magma redox states and those of the mantle source regions.