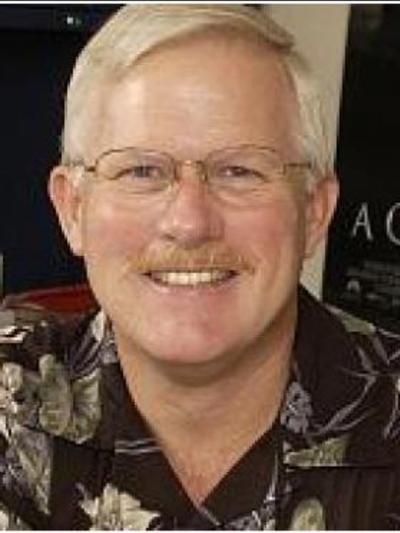 E. Scott Bair is a Professor in the School of Earth Sciences at Ohio State University. He received his bachelor’s degree from the College of Wooster and his M.S. and Ph.D. degrees specializing in hydrogeology from Pennsylvania State University. After graduate school, Scott worked six years in the Geotechnical Division of Stone & Webster Engineering Corporation before joining the faculty at Ohio State in 1985. He teaches courses in general geology, petroleum geology, hydrogeology, karst geology and speleology, and modeling groundwater flow and contaminant transport. Scott has advised 36 masters and doctoral students who have worked on a variety of projects funded by state agencies, NSF, U.S. EPA, U.S. DOE, U.S.D.A., and the U.S. Geological Survey. He is a Fellow of the Geological Society of America and during 2000 served as its 23rd Birdsall-Dreiss Distinguished Lecturer, which took him to 53 colleges and universities in the United States, Canada, and Japan. He is co-author of the textbook, Practical Problems in Groundwater Hydrology, and has published more than 40 referred articles and technical reports.