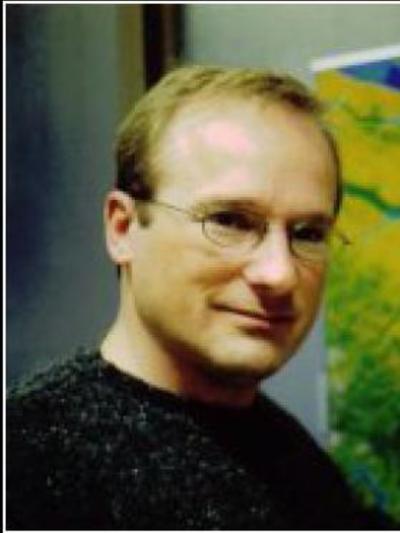 Doug Alsdorf and his research team study the Amazon and other tropical, low relief wetlands. They are focused on understanding the enormous flux of water moving through these systems and the relationship of the water to flooding, ecology, and global change. Key methods involve spaceborne measurements of water surface elevations. Their research is a central part of a new satellite mission concept, named SWOT, developed by an international team of scientists, engineers, and policy researchers. Doug Alsdorf is an alumnus of The Ohio State University, has a Ph.D. from Cornell University's Earth and Atmospheric Sciences Department, and is an Associate Professor in OSU's School of Earth Sciences. He serves as the Director of OSU's $11M Climate, Water, and Carbon Program. He is the U.S. PI of hydrology for the $450M SWOT satellite mission. He has published 44 peer-reviewed journal articles including four in Nature and Science; and he has won just over $6.3M total in external funding.