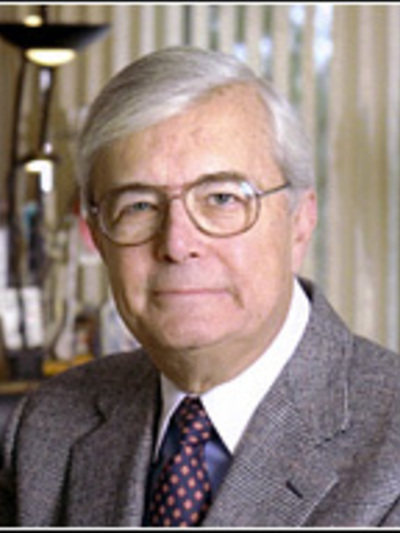 Ivan I. Mueller teaching and research focused on geodetic astronomy and satellite geodesy during which he was principal advisor to 25 Ph.D. and many Masters students. He is the founder of the Center for Mapping at The Ohio State University and the NASA Center for the Commercial Development of Space on Real-Time Satellite Mapping, both established in 1986. He has been a member of various national and international committees, among these the Committee Advisory of the National Academy of Sciences to the (former) U.S. Coast and Geodetic Survey, and the Space Science and Applications Steering Committee of NASA.  He has been a consultant to the United Nations Development Program, and held a four-year term as Chairman of the Committee on Geodesy of the National Academy of Sciences and was a member of the Geophysical Research Board of the National Research Council. He was President (1987-91) of the International Association of Geodesy/IUGG (International Union of Geodesy and Geophysics).  He was President (1997-1999) of the International Union of Surveys and Mapping (IUSM), a union of four international scientific associations involved in various aspects of the mapping sciences. He has authored over 220 scientific papers and presentations and five books. He has been honored with the Senior Scientist Award of the Alexander von Humboldt Foundation, Bonn (Humboldt Prize), a Fellow of the American Geophysical Union, a Foreign Member of the German Geodetic Commission at the Bavarian Academy of Sciences, Munich, a Corresponding Member of the Austrian National Academy of Sciences, a Distinguished Scholar Award at The Ohio State University, an Honorary Member of the Hungarian Academy of Sciences. He received an honorary D.Sc. degree from the Technical University of Budapest, and was awarded the Vening Meinesz Medal of the European Geophysical Society and the Waldo Smith Medal of the American Geophysical Union. He retired in 1992 as Professor and Chair Emeritus.