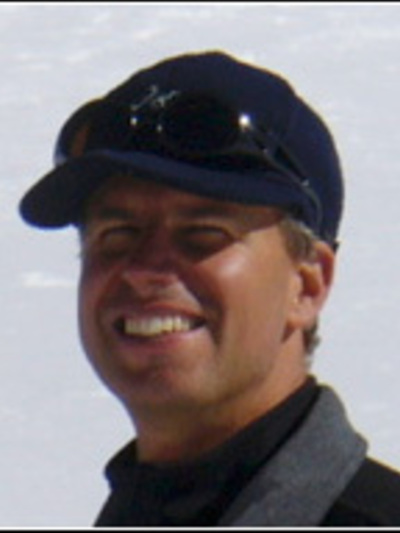 Paolo's primary interest is in the study of ice cores with emphasis on paleoenvironmental and paleoclimatic reconstructions. During the last 10 years he has participated in field programs in Antarctica (EPICA Dome C and Talos Dome), in the Alps (Colle Gnifetti and Mt. Ortles), in Peru (Quelccaya and Hualcan), Papua (Irian Jaya) and Tibetan plateau (Zangser glacier).Over the years Paolo has developed an interest in trace elements analysis in ice cores, with special focus on cosmic input of extraterrestrial material, trace elements geochemical cycles and their relation to past environmental changes such as variations in climatic conditions and large-scale atmospheric transport. Paolo has developed at The Ohio State University a lab for the determination of very low trace element concentrations in glacier ice by ICP-SFMS. He uses trace elements to reconstruct the sources of dust and pollutants deposited on the ice fields at mid-and tropical latitudes. Presently he is focusing on ice core archives from the highest elevations in the world such us those in Kilimanjaro (Tanzania), the Himalayas and the Tibetan Plateau (China), Quelccaya (Peru) and Taylor Glacier (Antarctica). Since 2009, Paolo leads an international program to study climatic and environmental changes on Mt. Ortles (South Tyrol, Italy): four cores have been drilled on Mt. Ortles during fall 2011. An educational outreach program has also been established.